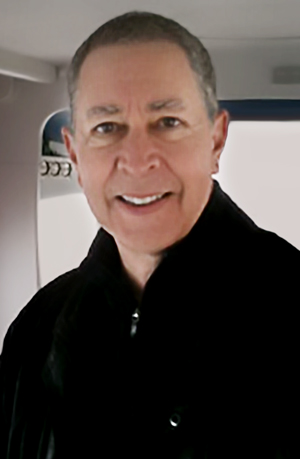 Hudson is best known as the founder of Rotary Rocket Company, which in spending ~$30 Million attempted to build a unique single stage to orbit launch vehicle known as the Roton. Rotary Rocket built a landing test simulator (the Roton ATV) which flew three successful test flights in 1999. The book ""They All Laughed at Christopher Columbus - An Incurable Dreamer Builds the First Civilian Spaceship"" by Elizabeth Weil is about the Roton project and Gary Hudson.

Hudson is also a founding partner of Oisin Biotechnologies, which is developing a liposomally-delivered suicide gene senolytic therapy (a treatment that removes senescent cells from the body). Hudson provided an initial seed donation to help fund the creation of the SENS Research Foundation.