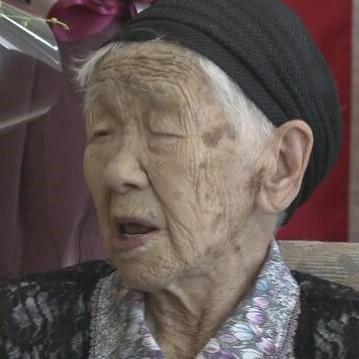 Akiyama was born in Japan on 19 May 1903. In 2017, she was recognised as the oldest living person in the Aichi Prefecture by the Japanese Ministry of Health, Labour and Welfare. Her age was officially validated by the Gerontology Research Group on 16 April 2018.