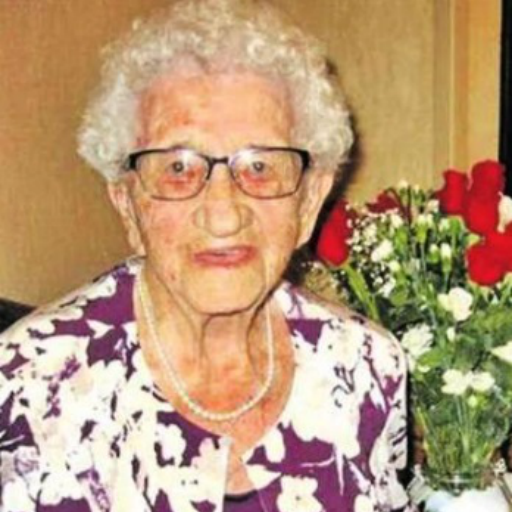 Schaaf was born in Dietlingen, Baden-Württemberg, Germany, on 16 October 1906. She emigrated to the United States at the age of 22.

At the age of 110, Schaaf had nine great-grandchildren and seven great-great-grandchildren. She lived in her own home in Chicago, Illinois, and reportedly enjoyed cooking and baking. Her age was validated by the Gerontology Research Group on 19 February 2019.
Country: USA
NA@NA