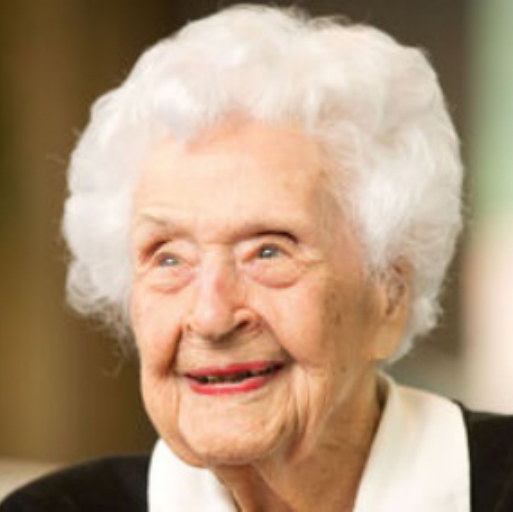 Sutcliffe was born in Omaha, Nebraska, in 1906. She married at the age of 17 in 1924, and had no children. Her husband died in the early 1970s. She has survived two bouts of breast cancer over the course of her life.

Sutcliffe currently lives in Elmwood Tower, Omaha, which provides residential apartments for people aged 50 and over. She reportedly exercises every morning, does her own laundry, and plays bridge several times a week. Sutcliffe's younger sister lived to the age of 105 or 106 (sources differ).