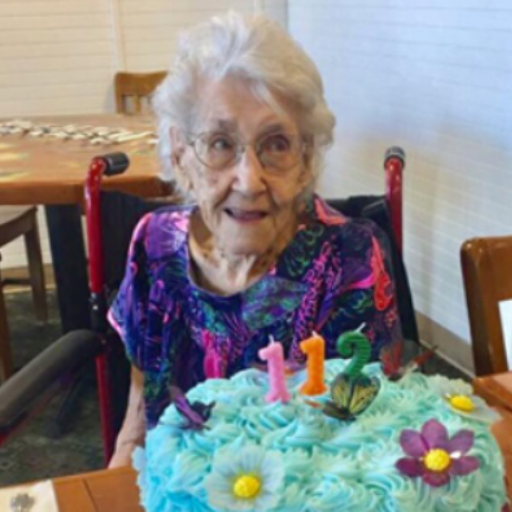 Whicker currently resides in Roseville, California, where she celebrated her 112th birthday in July 2018. Her age was validated by the Gerontology Research Group on 29 August 2018. She voted via absentee ballot in the 2018 U.S. midterm elections.
Country: USA
NA@NA